So, I’ve been wanting to do this blog series for quite some time, and I’ve been working to put all of the various bits together. When I first started writing scripts for PowerCLI, I would simply write them using either the native Windows PowerShell ISE or some other text editor like Notepad++. It was fine for a while, but I soon began running into issues with version control. Before I knew it, I quickly ended up with a multitude of files in a folder. Things like script-draft.ps1, script-edited.ps1, script-edit2.ps1, script-working.ps1, script-final.ps1, script-FINAL-20180311.ps1, etc. It quickly got to the point where I didn’t know which files had the latest changes to them, or which ones had the newest feature I  implemented (or was trying to implement). Does any of this sound familiar?

At a recent Western PA VMUG meeting, I was introduced to this new product (to me, at least) called Visual Studio Code. Sure, it was another place to work on developing and even running PowerShell and PowerCLI scripts, but I had no idea how about the concept of version control or Git integration that lied within. All of that stuff was completely foreign to me, but sounded interesting. And, with the help of the #vCommunity and some of my own research, I finally got to a point where I understood how I could integrate my VS Code editor with my online GitHub account, and keep them in sync across multiple devices.

For me, setting up VS Code to integrate with my GitHub account seemed like a rather intimidating task, especially at first. Now that I have everything configured and working, I thought it would be a good idea to share my process and what I discovered with others who might be wanting to do the same thing. The blog series will be broken down into the following parts:

According to the Compatibility Matrix for VMware PowerCLI v10, a minimum of PowerShell version 3 (shipped with Windows 8.0) is required to install. But, I still decided to upgrade to PowerShell version 5.1 on my Windows system to take advantage of the latest features and cmdlets. (As of this writing, PowerCLI v10 was not yet certified for use with PowerShell 6.0 on Windows).

Check your current version of PowerShell

Well, that concludes Part 1 of this “Git Integration with VS Code” blog series. Coming up next, Part 2 – Installing PowerCLI and Git. 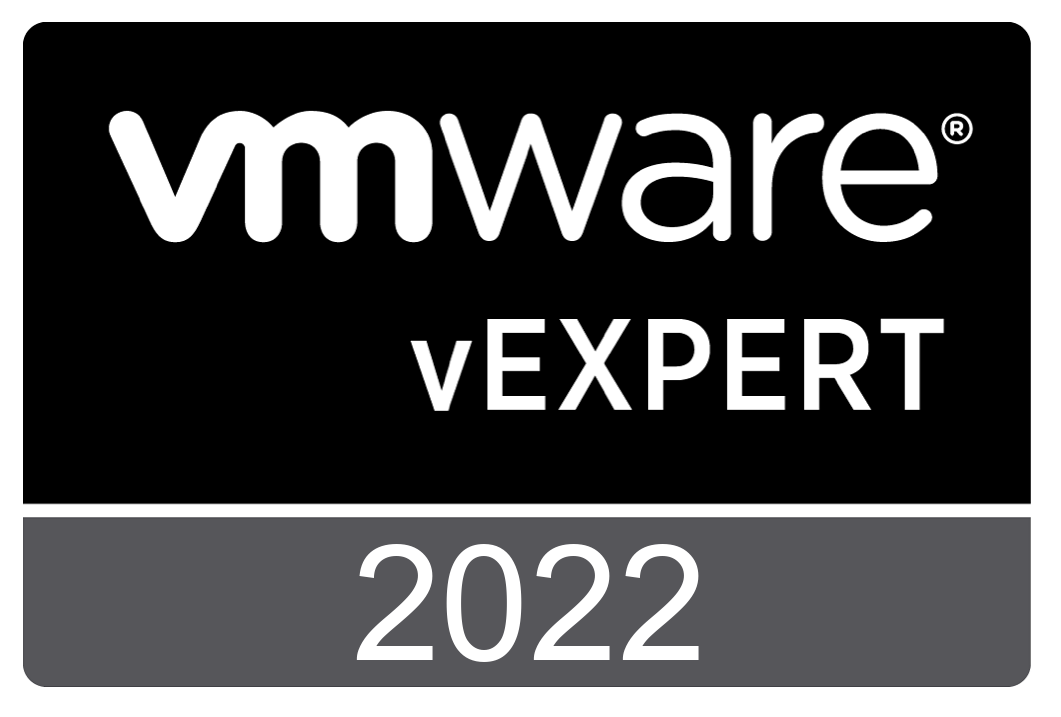